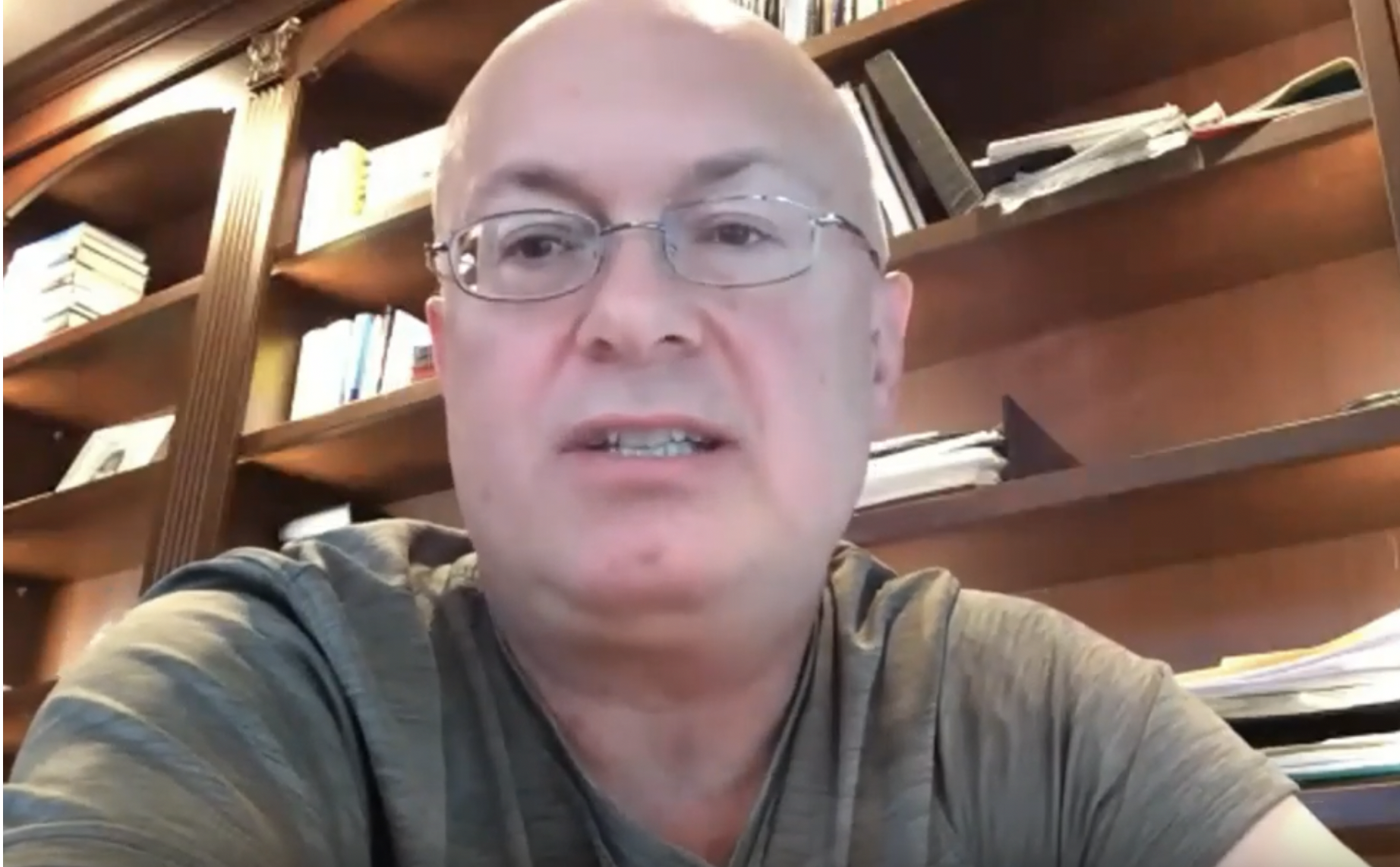 PADS Member Ties to Powerful Medical Industries Undercuts Dr. Campbell’s Complaint About Those Who “succumb to the corruption that is ever present in advocacy”

Campbell: “Big Pharma does something really special. What we have to do is that when they do something special, they get paid for it.”

For the past 15 months, Checks and Balances Project has been reporting on the organization, Physicians Against Drug Shortages (PADS), and its campaign against pharmacy benefit managers (PBMs). In addition to exposing significant, unreported financial conflicts of two PADS “co-chairs,” we found physicians listed as co-chairs who said they’d never agreed to serve in that capacity. They were surprised and even angry at learning of this. One doctor, who previously served as a co-chair, told us in-person that she left the group early last year.

Dr. Robert Campbell, an anesthesiologist from Lebanon, PA, who was one of two co-founders of PADS, is the latest to apparently part ways with the group.

Since we started tracking defections from PADS, Dr. Campbell’s name was removed from its website. He is no longer listed directly underneath the other PADS co-founder, Phillip Zweig.

As we previously reported, there are six medical doctors, two professors and a nurse who were erroneously listed as co-chairs. Each either disavowed the organization, expressed surprise at being listed when we told them or had been deceased for 2 years while still being listed. Dr. Campbell brings the total of those either incorrectly listed or no longer PADS members to 10.

Also among the 10 is Dr. Erik Chotiner MD, an ophthalmologist in Harrisburg, PA, who was once listed as a co-chair but is no longer listed on the PADS website. He told us:

“I am not a chair on the committee. Hope your trails figure out why the pharmaceutical company Rips Americans off.”

Though Dr. Campbell might no longer be associated with PADS, he does appear wedded to a set of practices that are often deployed by paid professional lobbyists and powerful special interests. We discovered a recent YouTube video titled, “Free2Care: Political Engagement,” in which he boasts of the various, long-standing activities he’s undertaken to lobby Pennsylvania state Senators and Representatives.

Campbell: “Every time we have a new legislative session, I host a dinner and it’s paid for by my Society of Anesthesiologists. And I invite all Republicans to one dinner, all Democrats to another dinner, I give them a brief presentation…what happens you do that every session…we can come in with established relationships.…”

Campbell also points to the strategy of setting up a political action committee and making regular donations to new legislators, presumably in return for favorable policies.

Later in the online panel discussion, he talks about how doctors engaging in advocacy are not “getting a paycheck” from healthcare industries and offer “genuine, unconflicted perspective[s].” That might very well be the case for many physicians. In contrast, earlier in the video Campbell describes the act of taking money to lobby at the behest of certain industries as “succumb[ing] to the corruption that is ever present in advocacy.”

Our reporting has found several co-chairs of PADS received undeclared funding from certain medical device and drug companies despite the group itself claiming that its members have “no vested financial interest.”

Was he talking about his fellow former co-chairs? Is that the reason he left PADS?

Readers might remember that Dr. Campbell also participated on a panel at the Free2Care’s conference in Washington, DC last April. At the time, he actually heaped praise on big pharmaceutical companies:

“Big Pharma does something really special. What we have to do is that when they do something special, they get paid for it.”

Additionally, he seems to be a booster of the Association of Mature American Citizens (AMAC), whose leadership has close ties to the health insurance and drug industries. In fact, AMAC’s Senior Vice President Andy Mangione worked as a salesman for Big Pharma for more than a decade.

Perhaps there is a good explanation for Dr. Campbell’s seemingly contradictory statements. We’ll report back on what we find out.

If you have information to share about Physicians Against Drug Shortages, please send us a confidential or completely anonymous tip. We protect all sources.