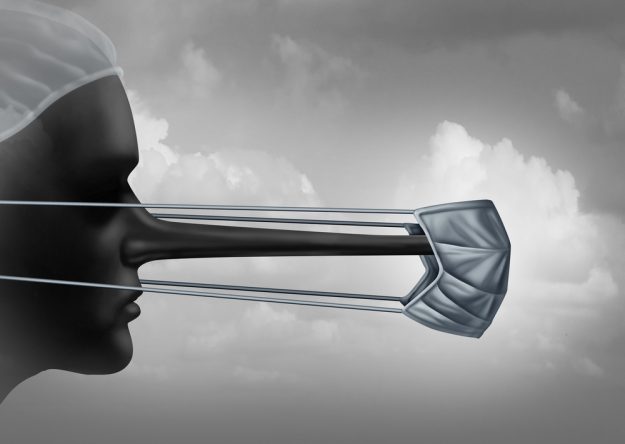 C&BP Survey Brings Total So Far to 5, Including 1 Who’s Been Dead for Over a Year

Whether or not Franklin D. Nash, MD of Indianapolis ever agreed to be a co-chair of Physicians Against Drug Shortages (PADS) or not, we’ll probably never know. The former Professor of Medicine at Indiana University died in February 2018. Yet, he’s still listed as a co-chair on the PADS website.

In our survey of PADS co-chairs, we discovered other doctors who PADS shouldn’t have been claiming as co-chairs.

“No, he’s not a co-chair,” a spokesperson for Matt Hahn, MD of Hancock, Maryland, told us by email. We asked if Dr. Hahn had provided his email at a PADS seminar, then was listed without his knowledge. “Yes, he thinks that’s what happened,” we were told. He “isn’t especially happy with his name being on there without his permission.”

Since last fall, we’ve been looking into PADS and its media campaign against group purchasing organizations that buy drugs and supplies in bulk for its hospitals and other medical facilities. In those same media interviews and opinion pieces, financial ties between PADS co-chairs and certain drug and medical device companies have gone unmentioned. On PADS’s website, the group’s members claim to be involved pro-bono, cover their own expenses and have no financial interest in this issue, but our investigation has found that some have apparent financial conflicts they refuse to address.

Now, we’re learning that PADS Co-Founder Phillip Zweig, who runs the group’s website, and has his own questionable ties to a medical device manufacturer, has listed some doctors as co-chairs without their knowledge.

Lois Wetmore, a retired professor at the Cummings School of Veterinary Medicine at Tufts University, expressed surprise when we contacted her. “I will contact PADS to resolve the situation,” she told us in an email.

Add these three to Drs. Elaina George and Rebekah Bernard, who were surprised to learn they were listed as co-chairs, and Dr. Marion Mass, who decided to leave PADS, and the numbers are adding up.

We asked Mr. Zweig why these doctors seemed so surprised when we informed them they were listed as co-chairs on the PADS website. And if he had a policy of listing them based on attendance at a PADS seminar. We have yet to hear from Zweig.

If you have information to share about Physicians Against Drug Shortages, please send us a confidential or completely anonymous tip. We protect all sources.

“I Had a Feeling They Were Using Us. It Left a Bad Taste in My Mouth. Others I Spoke to Felt the Same Way.”