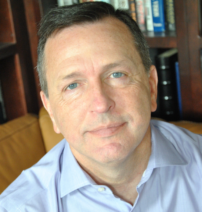 Locker specializes in complex stories involving the intersection of business, government and politics with a focus on exposing injustice. As Washington enterprise editor and national security editor at USA Today, he directed reporting that exposed the military’s failure to provide safe vehicles for troops in Iraq and Afghanistan, corruption in military advisory contracts and a secret system of rating veterans nursing homes. Locker worked previously for news organizations in Tampa, Montgomery, Ala., Los Angeles, and Sacramento before joining USA Today in 2005. A graduate of the University of Cincinnati and Ohio University, Locker is also the author of two books about the Nixon administration — Nixon’s Gamble and Haig’s Coup. 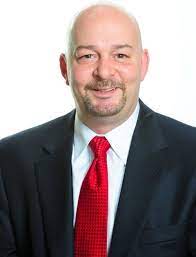 Mikus reports on various topics around the country. He served as a frequent contributor on CBC in Canada during the 2020 presidential election. He also provides political analysis and commentary to national publications such as the New York Times, Washington Post, New York Post, Associated Press and Newsweek, among other publications. Mikus has provided communications and strategic consulting to numerous national organizations and companies. Some of Mikus’ previous clients include Pennsylvania Gov. Tom Wolf, the Pennsylvania Democratic Party, the Asbestos Victims Alliance, and The Voter Project. Mikus is a graduate of Washington and Jefferson College and resides in southwestern Pennsylvania.