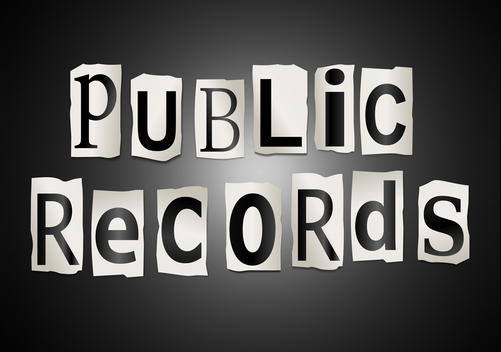 Did DeVos, Her Staff and Trump Campaign Collude to Steer Funds from $31B CARES Act to Political Allies and Owners of For-Profit Education Companies?

For much of her life, U.S. Secretary of Education and billionairess Betsy DeVos has pushed to defund public schools and fund wealthy, private schools with taxpayer money. 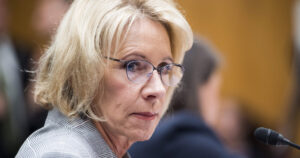 Checks and Balances Project (C&BP) is now seeking to know if Sec. DeVos and her staff tried to divert taxpayers dollars from the CARES Act to wealthy, private schools or schools in swing states to benefit the Trump re-election effort or companies with ties to Sec. DeVos.

C&BP has requested public records of communications by Sec. DeVos and her staff about CARES Act funding with third parties including:

Based on recent developments, we believe the public should know the extent to which she may be using the COVID-19 crisis to further advance her education privatization agenda. Last year before the COVID-19 crisis, Sec. DeVos proposed cutting $5 billion from public school funding to give $5 billion in tax credits to private schools.

Prior to becoming Education Secretary, Betsy DeVos and her husband were investors in a private, for-profit education company K12 Inc. before the for-profit virtual charter school company went public.

During Sec. DeVos’s tenure as Education Secretary, she has often defended private, for-profit education companies over the interests of students. In October of 2019, Secretary DeVos was held in contempt of court for violating an order to stop collecting loans owed by students of a defunct for-profit college. The Education Dept. was fined $100,000.

Secretary DeVos is now also facing new criticism over her actions after C&BP filed a complaint alleging she violated the 1937 Hatch Act that prohibits political activity by U.S. government officials while on duty. Additionally, the Michigan director of the Bureau of Tax Policy is also reviewing information sent by C&BP into whether Secretary DeVos is avoiding state taxes on one of her yachts in Michigan, to the tune of $2.4 million annually – enough to fund school nurses for 250,000 Michigan children.

The public should know whether someone a federal public official is using taxpayer dollars for political reasons or for self-interest.

C&BP’s FOIA request is a step toward getting answers.