In May, Checks and Balances Project showed that Sentara Healthcare makes IRS-required policies difficult to access, understand and use

At least one uninsured patient was significantly overcharged 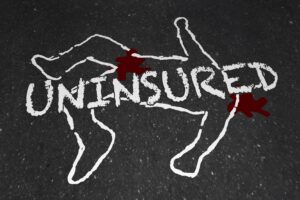 Until Jan. 1, it was virtually impossible for the public to determine how much hospitals charged patients and insurance companies for the care they provided.

Then an executive order by then-President Donald Trump went into effect, requiring hospitals to provide the costs of hundreds of procedures and services they deliver.

Checks and Balances Project (C&BP) reported in May that Sentara Healthcare makes it practically impossible for low-income and uninsured patients to access and use IRS-required discounting policies. C&BP also showed how Sentara significantly charged one uninsured patient higher rates for care than those noted in its pricing disclosures.

On July 6, the Wall Street Journal reported that hospitals across the country engaged in the same practices, routinely charging uninsured patients more than those with insurance.

“The newly public prices allow for the first time a comparison of what deep-pocketed insurers pay hospitals versus rates that hospitals set for patients who pay cash,” the Journal reported. “Time and time again, the Journal’s analysis revealed, cash payers are charged among the highest prices.”

5 Things To Know About Certificate of Public Need Laws