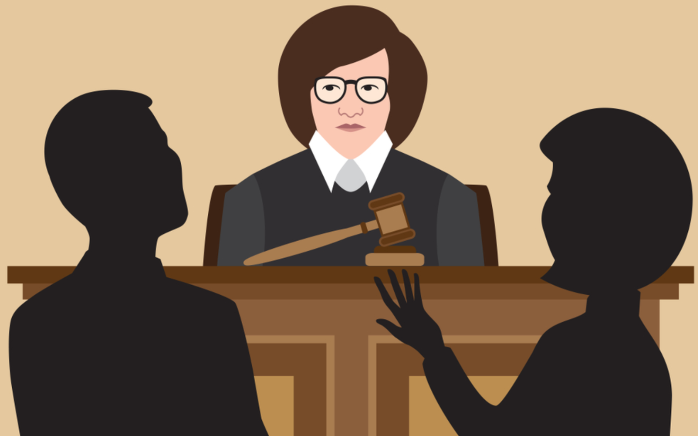 While in Private Practice as an Attorney, Judge Mary Jane Hall and Lawyer Jamie B. Martin Had Co-Represented the Powerful Healthcare Giant

Second in a Two-Part Series

As we reported earlier, Norfolk Circuit Chief Judge Mary Jane Hall ruled in favor of a former private practice client, Sentara Healthcare, in a 2019 case, without disclosing her potential conflict or recusing herself from the case. But now our investigation reveals a connection between Judge Hall and the Sentara attorney in that recent case that has never been drawn until now. Hall, while in private practice, and the Sentara attorney had co-represented the health care giant in previous litigation.

Jamie B. Martin worked together with Mary Jane Hall as attorneys in Sentara’s four-year effort to gain approval for a liver-transplant unit. They lost the case in 2000, when the Virginia Supreme Court ruled against the company’s challenge of their rejected application. At the time, Hall and Martin worked for the firm McCandlish Kaine and Grant.

Public records show that Martin represented Sentara before Judge Hall two years ago in the company’s fight with rival Chesapeake Regional Medical Center over CRMC’s application to start an open-heart surgery unit at its hospital.

There is no record that Hall offered to recuse herself or mentioned her previous relationships to Ms. Martin or Sentara.

Here’s from the conclusion of the 2019 ruling:

Before Hall became a judge, she was an attorney with the firm Kaufman & Canoles, whose partners have multiple connections with Sentara and its nonprofit foundation.

As we reported yesterday, the Virginia Health Board granted Chesapeake’s application in 2017, but the state health commissioner reversed the approval after Sentara protested. Judge Hall then ruled in 2019 that Sentara’s involvement was allowable and that Health Commissioner Marissa Levine and her successor, M. Norman Oliver, were correct in their rulings for Sentara.

We reached out to Judge Hall once again for comment through the Clerk of the Court. Judge Hall has yet to respond.

How deep do the not-for-profit, tax-exempt Sentara’s connections extend in Virginia? As we continue our investigation, it appears that we’re only beginning to find out.

Judge Who Issued Pro-Sentara Ruling Was Once Sentara’s Lawyer