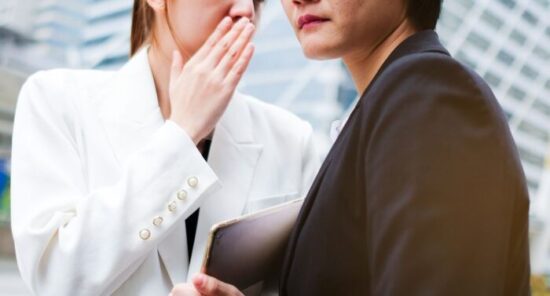 Sentara Healthcare’s successful maneuvering of Virginia’s Certificate of Public Need (COPN) process – often with the help of its outside counsel Jamie Baskerville Martin – has given it a competitive advantage over its rivals in the Hampton Roads area.

During the work group on COPN reform, the public was never told of Martin’s long-time ties to Sentara. She was only described as its “non-voting advisor” with the law firm McCandlish Holton.  At the time of the group’s 2015 deliberations, Jamie Martin had spent at least 15 years working on Sentara’s cases, court records show.

On March 1, C&BP filed an ethics complaint against Martin with the Virginia State Bar for a separate, potential conflicts of interest. Our reporting found Martin did not inform the opposing counsel in a 2018 COPN case that she was previously co-counsel for Sentara with the presiding judge, Norfolk Circuit Court Chief Judge Mary Jane Hall. At the time Martin and Hall worked together, Sentara sought to add a liver-transplant unit at its hospital in Norfolk. In March 2019, Judge Hall approved granting Sentara standing to challenge Chesapeake Regional Medical Center’s COPN application to open an open-heart surgery center. The case has been appealed to the Virginia Supreme Court.

Jamie Martin’s recommendations to the COPN work group, which covered more than two pages in its final report, would have given Sentara a further advantage in its efforts to secure successful COPN reviews and added market share. For example:

Martin’s proposals, which fizzled in the continuing turmoil over COPN, would have boosted Sentara’s advantage even further.

Since 1973, Virginia has used the arcane COPN process to decide how and when hospitals can add services – decisions with far-ranging impact on health care prices and quality.

Sentara, a $6 billion nonprofit giant, has grown in part because it uses Virginia’s COPN process to block competitors. In 2008, three of its applications were granted, while two by rival Bon Secours were denied. Those decisions helped cement Sentara’s market dominance in the area.

Records with Virginia’s health commissioner show Sentara routinely opposes COPN applications by its competitors. Reports from both the Obama and Trump administrations criticized how health care companies use COPN as a cudgel to beat their competitors.

The state health commissioner can approve or reject a hospital’s COPN application. The COPN process has been criticized for being cumbersome, rife with lobbying influence and because it limits competition between hospitals to lower prices.

Martin and Hall worked for the firm McCandlish Kaine and Grant while handling the case of the liver-transplant unit.

C&BP has also filed an ethics complaint against Judge Hall, who neither reported her potential conflict in the Chesapeake case nor recused herself from the case.

By 2015, Jamie B. Martin’s firm had changed its name to McCandlish Holton. She would leave a year later to the Richmond-based firm Williams Mullen, where she leads the firm’s health care practice and continues to represent Sentara.