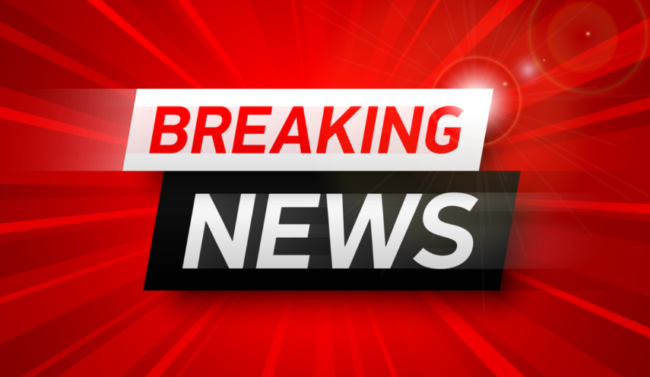 Chesapeake’s new case is an “intentional tort,” which can be a claim that Sentara committed an act against it that deserves compensation.

The rival hospital groups have been in court since 2018 over Sentara’s objections to CRMC’s attempts to start an open-heart surgery unit. That case, Chesapeake Hospital Authority v. State Health Commissioner, has been appealed to the Virginia Supreme Court.

In February, Checks & Balances Project broke the story that Norfolk Circuit Court Chief Judge Mary Jane Hall had ruled in Sentara’s favor in CRMC’s case against the Virginia health commissioner although Hall had once represented Sentara in private practice.

Hall also worked with Sentara’s chief outside attorney, Jamie B. Martin, in that earlier case. Neither Hall nor Martin disclosed their relationship to the opposing counsels in the case.

The details of the new case, filed Tuesday, are unknown. Tricia Hardy, the CRMC spokeswoman, noted only that the case was filed.

Johan Conrod, CRMC’s attorney in the case, did not respond to our request for comment as of 5 p.m. Thursday.