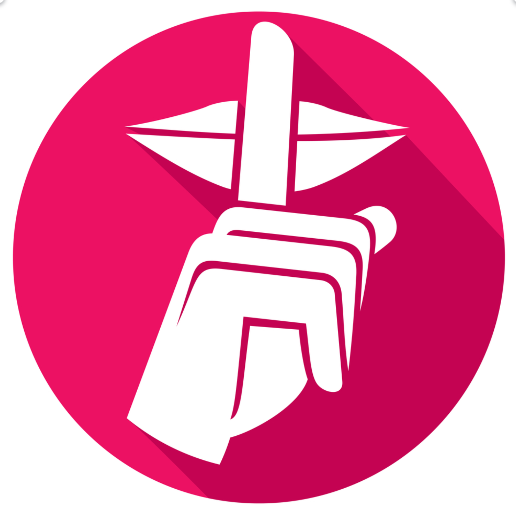 Our recent, two-part story about Norfolk Circuit Chief Judge Mary Jane Hall’s rulings in a case that benefited Sentara Healthcare uncovered two potential conflicts of interest. But Hall has twice declined to comment about why she didn’t report these potential conflicts or recuse herself.

Judge Hall doesn’t seem to have reported to anyone that she was once Sentara’s lawyer, and was co-counsel with a lawyer, Jamie B. Martin, who tried Sentara’s case before Hall. Hall also never recused herself in the case, which involved Sentara Healthcare’s attempt to kill the approval of an open-heart surgery unit at a competing hospital – Chesapeake Regional Medical Center.

Although we haven’t heard back from Judge Hall, we did receive an email on Feb. 21, 2020, from Kristi Wright, director of legislative and public relations for the Office of the Executive Secretary, Supreme Court of Virginia:

“As you may be aware, decisions to recuse are generally within a judge’s discretion and parties’ concerns regarding a judge presiding over a case may be raised by the parties at the trial court level or on appeal.  The Judicial Inquiry and Review Commission is charged with investigating complaints about judicial misconduct. Information about the Commission is available on our web site at: http://www.vacourts.gov/agencies/jirc/home.html.”

It’s remarkable that the comment about Hall’s potential conflict came not from her clerk of court, but from a  spokesperson for the state Supreme Court. Those who are most familiar with the issue kicked it upstairs.

The Virginia Canons of Judicial Conduct

Judge Hall’s potential conflicts seem to be at odds with Virginia Canons of Judicial Conduct that states:

“(1) A judge shall disqualify himself or herself in a proceeding in which the judge’s impartiality might reasonably be questioned, including but not limited to instances where:

“…(b) The judge served as a lawyer in the matter in controversy, or a lawyer with whom the judge previously practiced law served during such association as a lawyer concerning the matter, or the judge has been a material witness concerning it.”

Case is Appealed to the Virginia Supreme Court

We have sought comment from the opposing counsel in the case that benefited Sentara – Chesapeake Hospital Authority v. State Health Commissioner. So far, neither attorney has commented on the apparent conflict of interest.

But on Tuesday, we heard from Chesapeake spokesperson Tricia Hardy, who said, “It’s not our practice to make comments when matters are still being litigated.” Chesapeake’s case that asks for approval to create an open-heart surgery center has been appealed to the Virginia Supreme Court.

The pro-Sentara court ruling by Hall against Chesapeake appears to show the reach of Sentara’s connections in the community.