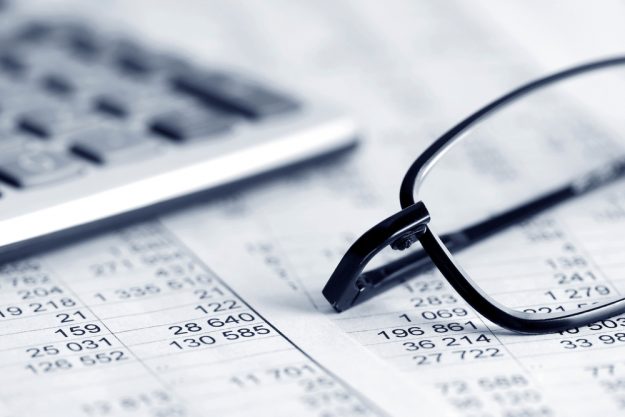 Seven months ago, we began investigating a series of questions surrounding Tim Moore, the powerful Speaker of the North Carolina House of Representatives. One of those concerns is the large amount of taxpayer dollars Moore has been paid for four separate government jobs.

On October 17th, we travelled to Shelby, North Carolina, the seat of Cleveland County, where Moore serves as part-time County Attorney. We met with County Manager Brian Epley to discuss questions around Moore’s large billings to the County.

Moore’s cousin, then-County Commission Chairman Jason Falls, played a key role in getting Moore a contract. With the addition of a new assistant attorney, taxpayers were told the arrangement would save them money.

The month after Moore was hired, the County Manager at the time, Jeff Richardson, said:

“We will finish one budget with this arrangement in place and do our cost-savings analysis. The thing to keep in mind, is that if you look at 2012-13, using an outside legal firm for $149,069 year at $220 an hour, and you decide to go and hire an internal staff attorney that works 40 hours per week, which works out to 2,000 hours per year at $45 per hour, and that’s the comparison.” 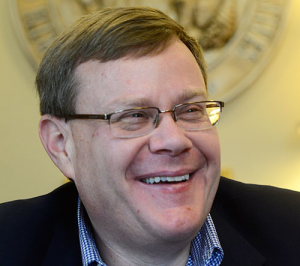 A new analysis conducted by Checks and Balances Project (C&BP), however, indicates it has cost Cleveland County significantly more, while Moore has earned a large amount of money for what he asserted would be “a part-time job.’

Records indicate that during the 36 months covered by our analysis, the taxpayers of Cleveland County have been paying an average of $26,751 per year or $80,253 over three years more for legal services than under Moore’s predecessor as county attorney. Meanwhile, Tim Moore has been paid $275,173 or an average of $91,724 a year.

According to our analysis:

We asked County Manager Epley about the claim that hiring Moore and a new staff attorney would save Cleveland County money.

C&BP: His cousin’s argument was that we’re going to save money with these two combinations and it just doesn’t look like to us that you are. So.

Epley: I think we’ll definitely try to follow up and quickly and try to help do what I can.

To read the entire transcript of our conversation with Cleveland County officials, CLICK HERE.

There’s also Moore’s pay from North Carolina taxpayers for his elected roles as Speaker of the House and State Representative. According to figures provided by the State Comptroller in 2015, state taxpayers paid Moore $83,873, including $37,305 in base salary. This includes $104 a day for 276 days in subsistence pay, plus about $12,000 in expense reimbursements and $6,000 for travel. For three years, we estimate he received $251,619.

When you add up Tim Moore’s taxpayer-funded government checks, it’s no small amount: $604,319 over the last three years or an average of $201,439 annually.

For a small-government conservative who believes in the free and competitive marketplace, Moore is making a lot of money from the public sector via North Carolina taxpayers. 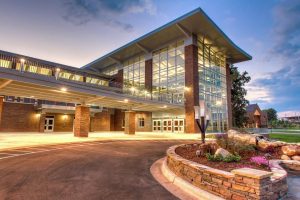 Jason Falls, who explained his cousin Tim’s contract to the media, finally left the county administration building but not county employ. After serving as a Cleveland County commissioner for seven years, then as Cleveland County’s interim county manager from October 2017 to January 2018, Falls was hired by the county as executive director of LeGrand Center in Shelby for an annual salary of $69,840.

When Tim Moore got the contract as Cleveland County Attorney, his predecessor, attorney Bob Yelton, asked: “Is this in the best interest of the taxpayers of Cleveland County?”

Scott Peterson is executive director of Checks and Balances Project, an investigative watchdog that seeks to hold government officials, lobbyists and corporate management accountable to the public. Funding for C&BP comes from sustainable economy philanthropies and donors.