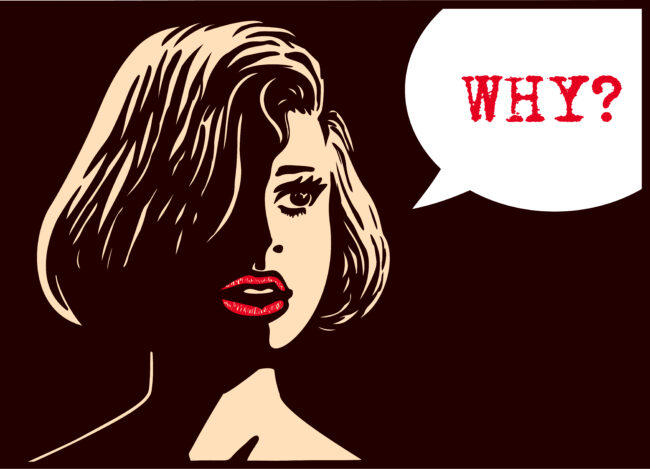 (UPDATE: See response by Virginian-Pilot at end of post.)

For a decade, Checks and Balances Project has examined how industry-funded pundits, masquerading as unbiased experts, are published by influential media. Now The Virginian-Pilot — the only major newspaper still publishing in Hampton Roads after combining with the Daily Press — joins the list.

On December 8, a pro-Sentara letter to the editor, titled “New opportunity,” was published from Jack McNamara, Virginia Beach. With not a lot of looking we quickly discovered that Mr. McNamara is the former President of Sentara Health Management and CEO of Sentara’s managed care division.

Why wasn’t this conflict of interest disclosed, either in Mr. McNamara’s byline, or as an editorial note?

Another letter to the editor published that day, titled “Renewed discussion,” was attributed to “Dr. Edward L. Lilly, associate professor of Internal Medicine, EVMS Community Faculty, Norfolk.” It was, as you would think, pro-EVMS.

Mr. McNamara is certainly within his rights to defend his former employer. But why didn’t the Pilot identify him as such?

We have asked Johanna Somers, editor of the letters to the editor section of The Virginian-Pilot, if it was an oversight or something more deliberate. We’ll update our readers when we hear back.

“Thanks for letting us know about the professional experience of a recent letter writer. We’ve added that information to his letter online, and appreciate you for helping make the Opinion page more accurate.

We at C&BP appreciate Ms. Somers timely response. Thank you.

Is Sentara Trying to Pressure EVMS Board to Flip Its “No Confidence” Vote?