Hispanic Access Foundation President Maite Arce and her family are embarking on a 950-mile tour of four national parks threatened by drilling and fracking, to encourage Latinos to take an active role in protecting these natural wonders for future generations. Arce notes that increased use of these national treasures by Latinos will add a strong voice to protect these areas from the threat of reckless oil and gas development.

The Arce family will share stories from their journey through a video blog and social media. The 10-day trip starts in Denver and will end in Gallup, NM with stops at four national parks: Dinosaur National Monument, Arches National Park, Mesa Verde National Park and Chaco Culture National Park.

2. Hickenlooper Delays Game on Oil & Gas Safety
Colorado Gov. John Hickenlooper continues to fight against communities on behalf of his campaign donors in the oil and gas industry. County and municipal local elected officials from across the state are butting heads with Gov. Hickenlooper over the need to protect local communities from the dangers of drilling and fracking pollution. Just yesterday, Gov. Hickenlooper’s oil and gas commission announced that it was joining the Colorado Oil and Gas Association’s lawsuit against Longmont citizens for enacting a fracking ban after Gov. Hickenlooper’s track record of ignoring local communities and failing to provide strong health and safety protections. The commission was already suing the City of Longmont for passing strong public health protections. 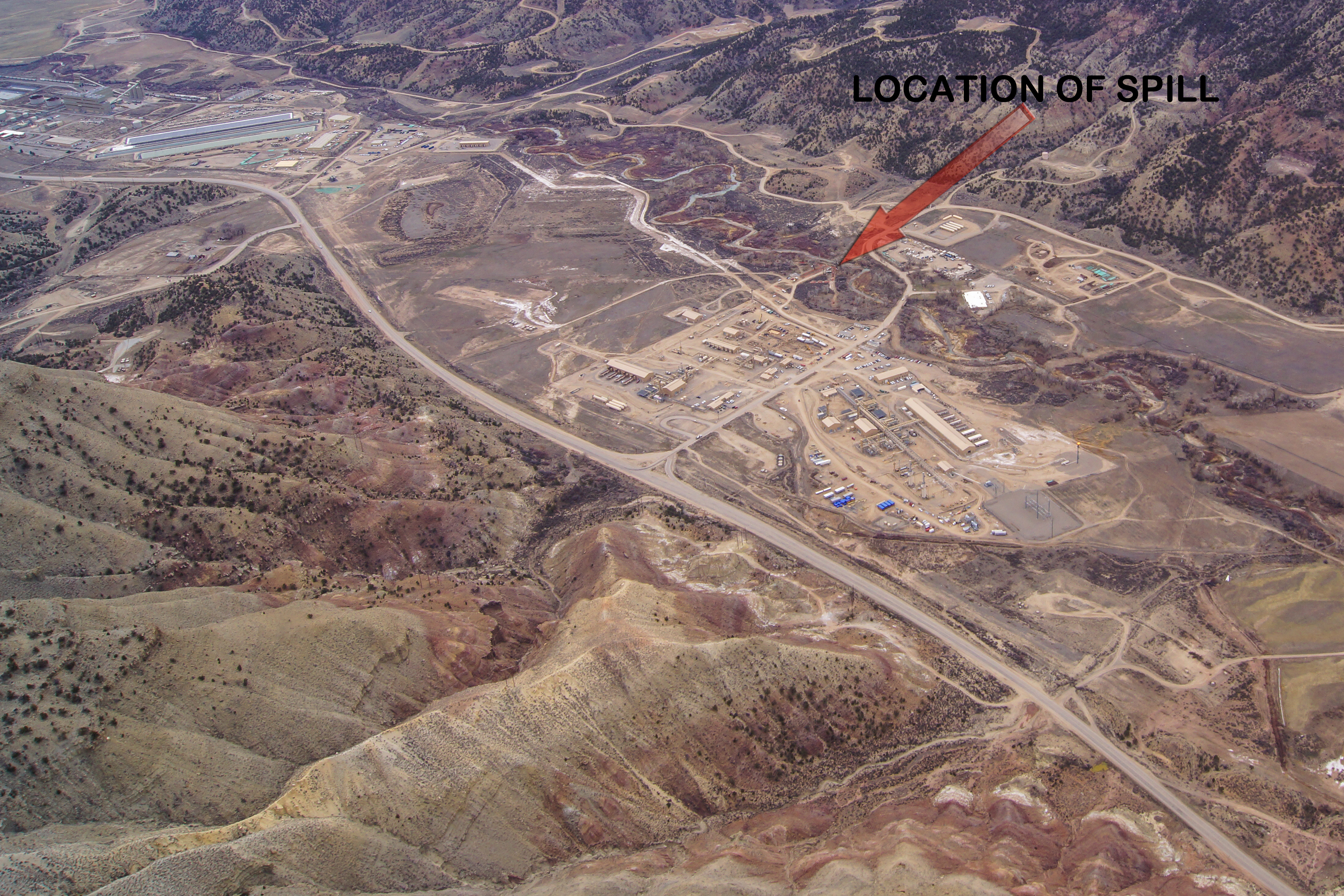 Gov. Hickenlooper’s second misdeed
We posted the second blog in our “Governor Hickenlooper’s Misdeeds” blog series highlighting how he blocked funding for 30 additional state oil and gas inspectors. To put his actions in perspective, a report found that 28 oil and gas lobbyists are supporting the Gov.’s oil and gas industry agenda while the state had only 17 inspectors in FY13 to cover 52,000 oil and gas wells across the state. This lack of enforcement and inspection helps to contribute to the likelihood of spills, like the one at Parachute Creek where, this week, OSHA handed down fines. On the other hand, Gov. Hickenlooper has yet to hold polluters accountable for the spill and issue a fine.

3.     CDPHE Huddles on Pollution Rules as Citizens Worry About Health
The Colorado Department of Health and Environment this week announced it would consider new rules designed to reduce air pollution from oil and gas operations. These operations now account for the largest source of organic compound pollution in Colorado.

The Department is considering tougher rules at a time when the number oil and gas wells are expanding rapidly, leaving Coloradans concerned about the air they breathe. Citizen groups have asked that strong safety rules be put into place before more drilling is allowed.

4.     Sen. Bennett Touches Down in Dinosaur National Monument
Senator Bennett took a two-day rafting tour of the Green River in Dinosaur National Monument, the site of “the legendary launch of modern environmentalism.” He met with a range of stakeholders to discuss the state’s natural resources and how best to preserve them. Earlier this year, the Colorado BLM office tried to lease land next to the park’s visitor center to oil and gas companies. The leases were deferred in response to outcry from Park Rangers, conservation and community groups.

5.     Public Lands Program Scores for Veterans
Veterans have been speaking out about the importance of public lands and the need to put conservation and energy development on equal ground.  Also this week, the Laramie Boomerang reported on the Montana Conservation Corps’ Veterans Program. The program gives veterans an opportunity for job training and experience that helps them make the transition from service to civilian life.