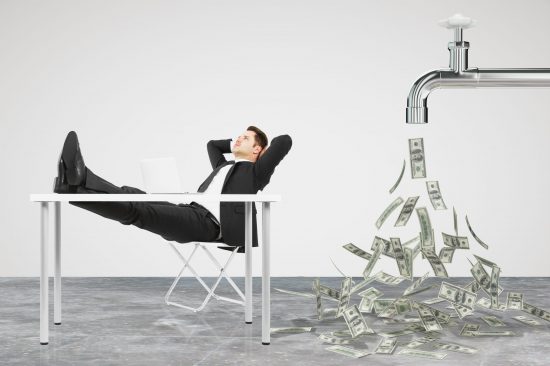 In July, 2016, New York City’s Mayors Office of Contract Services (MOCS) announced City agencies and vendors would communicate about “all future solicitations or notifications” through the Payee Information Portal (PIP). Yet two months before, NYC awarded a $30.5M contract to Ivalua, an inexperienced French technology company, to implement a new eProcurement system to help city agencies better manage business with vendors and save money.

That contract has now bloated to nearly $47M, and Ivalua’s system still doesn’t work as promised.

But, according to our tipster, that “end-to-end” system still requires vendors to communicate with the City through a separate PIP system. This has created confusion for vendors, including potentially those trying to supply the city with critical COVID19 medical supplies.

The tipster, who claims to be vendor doing business with New York City, wrote to us expressing their frustration getting paid for services recently provided to the City:

“I’m a vendor to NYC and I want to share some info with you regarding your investigation into the contract between the city and the procurement software company Ivalua. A few months ago, in an attempt to get paid for the service our company provides to NYC, we tried to register as a vendor through the new system that Ivalua was hired to implement. However, when we tried to register that way we were told by the comptrollers office to register under the old system Vendex.

“I read on your blog about how the first thing that Ivalua was supposed to do for NYC was install a new vendor registration system. Apparently after spending millions on the system that is still not the case. I would try calling Vendex help desk to learn more about this dysfunction.”

This seems curious to us considering the millions that the City has already spent on an all-in-one eProcurement system since 2016 to resolve issues like the one that the tipster describes. To find out more, we contacted:

We could ask the press officer at the DoITT, the third supervising agency, but MOCS took the Ivalua eProcurement project away from DoITT on Jan. 1, 2019. It’s worth noting that MOCS has dragged its feet for months since August 2019 on fulfilling a reasonable request for emails from one former employee’s account.

What is the Mayor’s Office Hiding?

Meanwhile, there’s confusion that vendors have to use two systems, even after millions of taxpayer dollars were spent on a new system to address this very problem. In a time of collapsing city revenues, taxpayers will understandably ask: Why?

We have yet to hear back from de Blasio spokespersons Laura Feyer or Julia Arrendondo, but we’ll update readers when do.