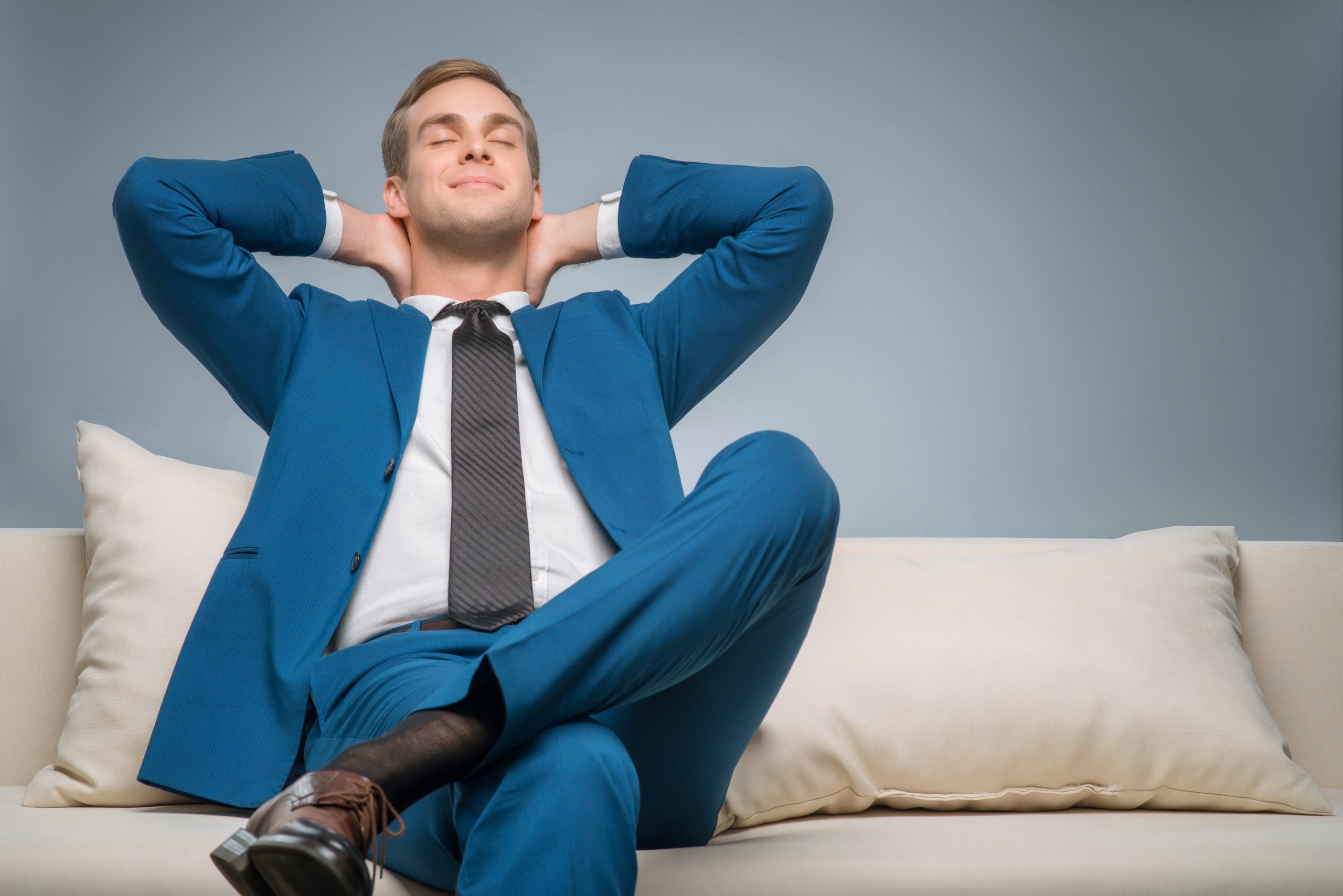 New York’s Freedom of Information Law (FOIL) allows the public to request records from government agencies in a timely manner. Yet, after 7 months of delay, the NYC Mayor’s Office of Contract Services (MOCS) continues to evade fulfilling public records from a former employee’s email account.

This foot dragging continues a pattern of slow walking the records law in the seeming hopes that the public will forget about the abject waste of nearly $47M in taxpayer money.

One of Checks & Balances Project’s First Amendment Attorneys, Jacquelyn Schell, was forced to demand that MOCS both provide a reason for continued delays and to finally turn over records that could answer C&BP’s questions about who steered a lucrative eProcurement contract to an inexperienced bidder that had never worked for any U.S. government. Schell, an attorney at Ballard Spahr, has represented a number of major media outlets.

“This request has been pending since August—seven months now.  We have repeatedly narrowed the search and provided the most recent search terms several weeks ago already.  We see no reason why MOCS needs an additional two weeks to complete the search, and MOCS has given no explanation for its continuing foot-dragging.

“We expect MOCS to produce documents, not additional updates or extensions, on March 26.  If the volume is such that a rolling production will be necessary, please let us know now so we can discuss a schedule for production.”

Months of Delays by the Mayor’s Office

Ms. Schell’s emails come after months of delays and evasion by MOCS:

A “Pattern of Evasion” by MOCS

In a January 2020 letter to the editor of the Gotham Gazette, we called out NYC Chief Procurement Officer and MOCS Director Dan Symon for a “Pattern of Evasion on the Tech Contract:”

“[H]e continues to protect those responsible for this flimflam and prevent them from being held accountable. If the city ran an ‘open competitive bidding process,’ as Symon states, why not release public documents that prove it? Why shield them from the public for more than a year?”

Our First Amendment attorney, Dave Schulz of Ballard Spahr, has repeatedly tried to contact MOCS Assistant General Counsel and Records Officer Janet Kim, but has not even gotten the courtesy of a reply. This is after several attempts of my own, leaving us with no choice but to retain legal counsel to help Checks & Balances Project obtain records about how this lucrative contract award first came to be.”

Finally, in late February, MOCS Deputy General Counsel Anne Meredith contacted Ms. Schell to discuss the search terms. To compromise, we narrowed the dates of the search. We also asked for emails from only one official – former NYC Procurement Chief Michael Owh – and one search term (Ivalua).

Now, Meredith claims the agency needs even more time. She said we can expect “an update” on March 26th which she describes as the “in normal course of business.”

“This request has been pending for more than seven months, without any meaningful explanation.  We expect MOCS to begin producing documents on March 26, without further delay.”

Why would it take weeks – when MOCS has already had months – to run a search of one former employee’s email account with one term? What is the Mayor’s Office hiding?

If you have information to share, please send us a confidential or completely anonymous tip. We protect all sources.