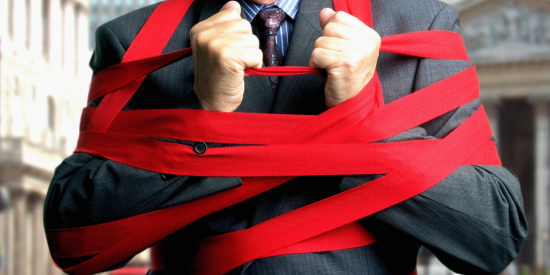 This post is proof that some of our best reporting tips come from you readers. This one is in the “you can’t make this up” category.

Many of you have read how city officials have spent 7 months slow walking their legal requirements to produce basic public records around how a lucrative contract was awarded for eProcurement software. This contract was supposed to help NYC agencies buy goods and services more efficiently – and at a lower cost. Other big cities buy similar software for tens of thousands of dollars – just ask the City of Dallas.

But in our reporting, we’ve found that New York City officials used a lobbyist-driven process to award an inexperienced foreign vendor a contractor to custom build eProcurement software for 340x the amount of off-the-shelf software. And, despite the pandemic making such software all the more important so the city can purchase crucial supplies like protective masks, the eProcurement product New York City bought in 2016 still doesn’t work as promised.

According to an exclusive article in the New York Post published on March 20:

“Comptroller Scott Stringer granted approval for the early March orders of masks and hand sanitizer the same day, but a medical supply vendor who has standing city contracts told The Post that initial requests for protective gear from the Department of Citywide Administrative Services [DCAS] were mired in bureaucratic red tape.

“It took the agency an average of 72 hours to complete an order, he said.

“’We’d send them a list of products we can deliver within 24, 48 hours,’ said the head of one of the medical supply companies, who declined to be named for fear of jeopardizing his current contracts….

“He said the city missed out on eight of 10 supply orders because DCAS blew payment deadlines.”

As those of you following our investigation into this matter know, city officials have put on a clinic on slow-walking records requests concerning the contract. Basic requests are too broad, vague, etc. – pick your objection.

But a reader let us know that those same city officials cleared time on their schedule back in November to be interviewed on a Public Spend Forum podcast sponsored by the vendor. If you click here, you can listen to Ryan A. Murray, First Deputy Director of the Mayor’s Office on Contract Services (MOCS), praise “NYC’s Journey to Procurement Digitization.” 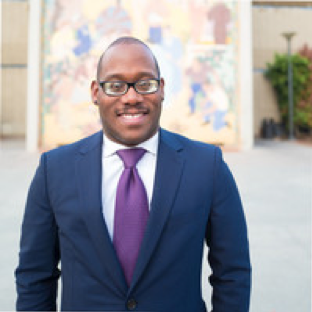 Mr. Murray asserted, “beyond meeting due diligence requirements, we have a no-nonsense approach for selecting vendors. They have to understand our needs, but also our culture, and have a practical approach for solving our problems.” [Emphasis added.]

Given Mr. Murray’s confidence in the “no-nonsense approach for selecting vendors” with a “practical approach to solving problems,” then he – or his boss, MOCS Director Dan Symon – should be able to promptly answer these long-standing questions:

• How was Ivalua, an inexperienced foreign vendor, chosen?

• Which lobbyists from the vendor and its original bidding partner, KPMG, met with your office about this contract?

• Which NYC official failed to collect Ivalua’s $25M bond for non-performance — and why?

• Why was the decision made to give another $17M to an inexperienced vendor years after the contract was first awarded and the software was still not “completed and requirements for building the platform had not been validated.” (See: 2. Scope & Solutions Overview.)

We think it’s safe to assume that in the face of an inconvenient fact set and uncomfortable questions from us, Mr. Murray cleared time on his schedule to boast about his “process” and the de Blasio’s Administration’s “culture” on the podcast of the vendor who won a highly questionable contract.

Those questions are all the more relevant when the City so badly needs supplies to fight the current epidemic. What about it, Mr. Murray?

If you have information to share, please send us a confidential or completely anonymous tip. We protect all sources.