The hearing yesterday is just another pay-to-play hearing from Hastings where he uses taxpayer money to give air time to his Big Oil campaign contributors.

Key facts ignored during the hearing: 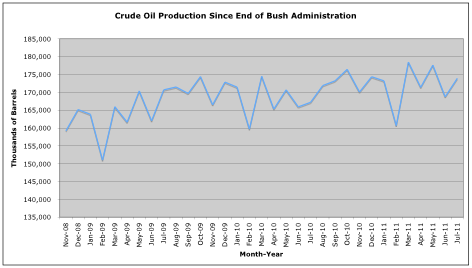