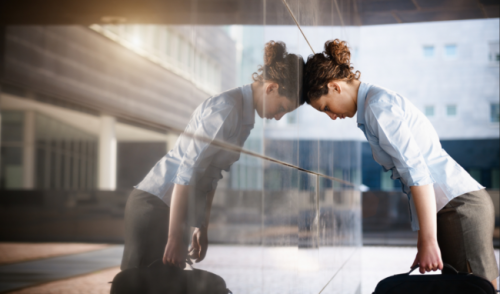 Watchdog Also Seeks Details of Ohio House Sexual Harassment Investigation: Scope, Targets, Costs, Who Was Hired and How They Were Hired

June 5, 2018 – Checks and Balances Project (C&BP) announced today that it has sent a final demand letter to the Ohio House of Representatives seeking the immediate release of the Special Counsel’s Report on Sexual Harassment. C&BP is also asking for details about the Ohio House sexual harassment investigation itself, including the scope, targets, costs, who was hired, how they were hired, and all documents relating to the way House staff was informed of the outcome of the investigation.

If the report and related documents are not provided by close of business on June 11, 2018, C&BP will take appropriate legal action.

“The initial request for the report and documents was submitted by my client on May 4, 2018,” said attorney Jack Greiner, who represents C&BP in this matter. “That’s more than enough time to produce a report that’s laying on the shelf and accompanying documents.”

The independent counsel, unnamed to this point, was hired to investigate a complaint of widespread sexual harassment of women in the Ohio state legislature. The investigation has been conducted and finalized.

C&BP Executive Director Scott Peterson said: “The independent counsel’s report was spurred by the two-and-a-half-page complaint submitted by a woman who works in the Ohio House of Representatives.  Former Speaker Rosenberger and now Interim Speaker Schuring have tried to bury it, and Majority Leader Seitz calls the complaint ‘meritless.’ But we think that judgement should be left to Ohio taxpayers, who paid for the report.

“I am confident that a large majority of Ohioans would like to know the details we’re requesting, rather than taking the word of a single, powerful legislator.”

Checks and Balances Project is an investigative watchdog that seeks to hold government officials, lobbyists and corporate management accountable to the public. Funding for C&BP comes from sustainable economy philanthropies and donors.

“Why Would Anyone Report Their Harassment to Their Legislative Employer If They Were Just Going to Be the Object of Amusement?”